“For the wages of sin is death, but the free gift of God is eternal life in Christ Jesus our Lord” (Romans 6:23).

Christ paid a debt He did not owe to free us from a debt we could not pay.

In the scientific realm there are universal laws, such as the law of gravity. These laws are built into the creation by its all-wise Creator and keep it functioning normally.

Just as God has made inexorable laws to govern the physical dimension, so also has He decreed universal spiritual principles. The most significant of those spiritual laws is that sin demands death; death is the wages sin pays. The Greek word translated “wages” was commonly used to speak of giving compensation for service rendered. When God sentences sinners to Hell, He is merely giving them the compensation that they have earned and that His justice demands.

In sharp contrast to the inexorable law of sin and death is the gracious “free gift of God”—“eternal life in Christ Jesus our Lord.” Eternal life is not a wage but a gift, and hence it can’t be earned. Good works, church attendance, or religious rituals will not entitle anyone to it. After recounting his religious credentials—credentials unsurpassed in first-century Judaism (Gal. 1:14)—Paul dismissed them as “loss for the sake of Christ” (Phil. 3:7).

The free gift of eternal life comes only through “Christ Jesus our Lord.” In Acts 4:12 Peter declared that “there is salvation in no one else; for there is no other name under heaven that has been given among men, by which we must be saved.” And in John 14:6 Jesus said simply, “I am the way, and the truth, and the life; no one comes to the Father, but through Me.”

Have you lost touch with the reality that “the law of the Spirit of life in Christ Jesus has set you free from the law of sin and of death” (Rom. 8:2)? If so, spend some time in prayer today, thanking God for giving you eternal life.

From Strength for Today by John MacArthur Copyright © 1997. Used by permission of Crossway Books, a division of Good News Publishers, Wheaton, IL 60187, www.crossway.com. 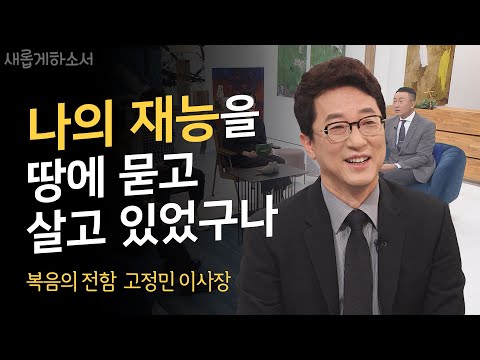 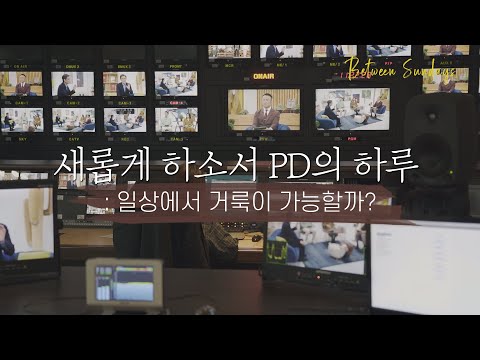 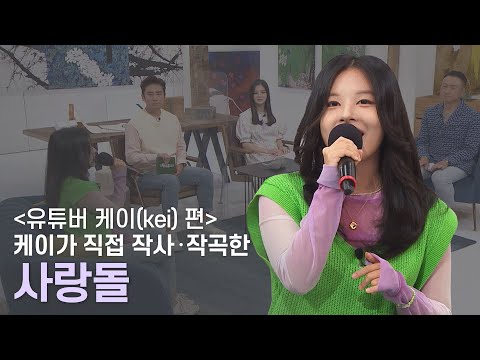 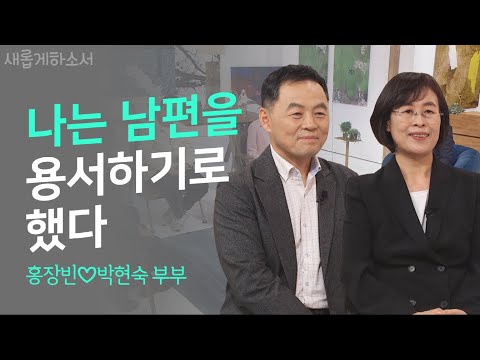 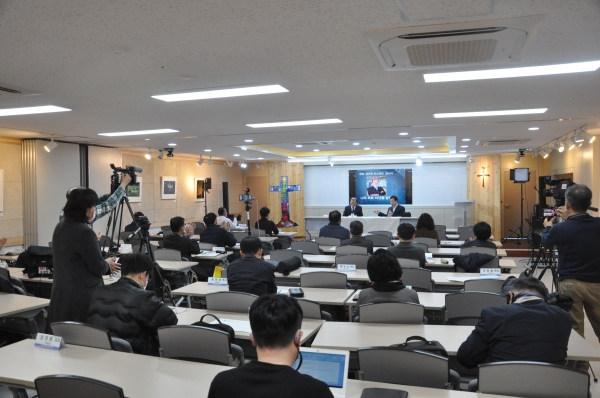